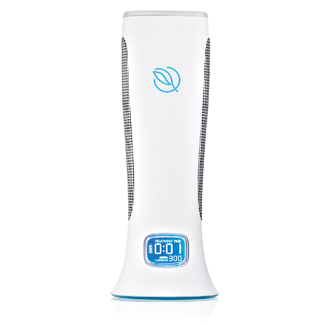 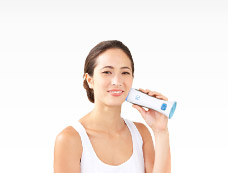 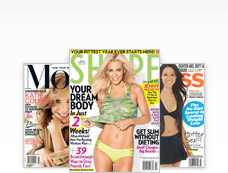 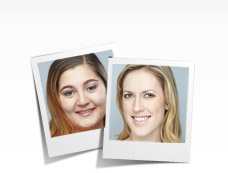 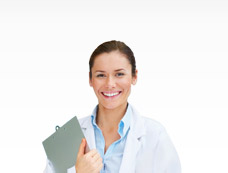 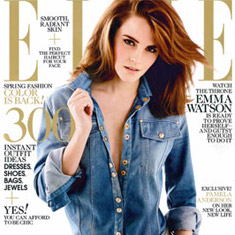 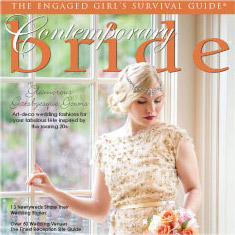 Beauty expert Meghan Chalfant touts Hair Removal Laser 4X in her Bridal Beauty “I Do’s”. Meghan says, “It’s easy to use and delivers safe, effective and permanent results in the comfort of your own home.”
see inside 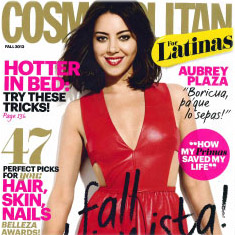 Skin Perfecting Blue Light is featured in The New Skincare Gadgets article. Editors highlight the Blue Light because it is “for all skin types and tones.”
see inside 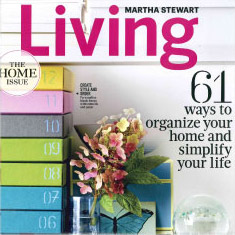 Skin Perfecting Blue Light is highlighted in the Back to (Beauty) School article in the September issue of Martha Stewart Living. The Blue Light is touted for having the same Blue Light therapy used in-office by dermatologists. 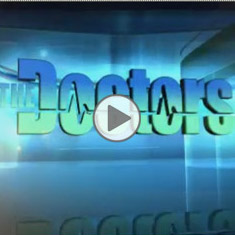 Dermatologist Ava Shamban and Dr. Ordon discuss blue light therapy and how it is an aid to get rid of blemishes and breakouts. Dr. Shamban highlights that the Skin Perfecting Blue Light is an FDA-cleared hand-held device for at-home use which studies have shown delivers a 70% decrease in blemished after just 2 weeks of use. 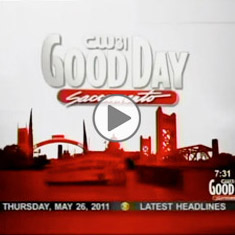 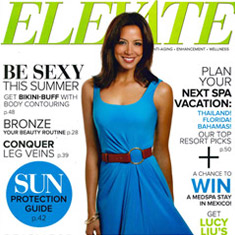 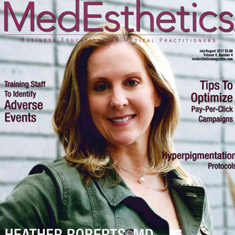 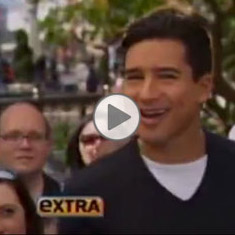 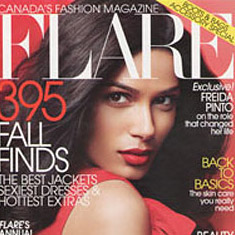 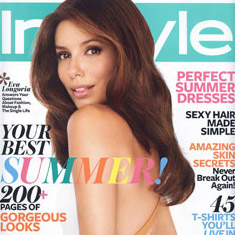 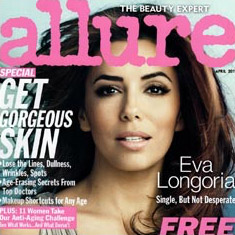 [Dermatologist Doris Day] gives her acne-prone patients regular blue-light treatments to prevent them from breaking out; Tria has a new at-home blue-light device in its Skin Perfecting System that works nearly as well at killing the bacteria that cause zits. You use it for two and a half minutes twice a day." 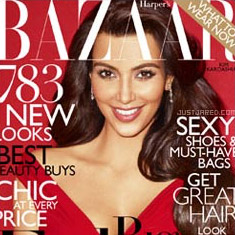 "If the topical acne products that worked for you as a teenager are no longer doing the trick, a nightly five-minute dose of blue-light therapy is a dependable way to keep breakouts at bay. "It's the best-known light therapy for blue light therapy," says Howard Sobel, a cosmetic dermatologist and director of the New York Institute of Aesthetic Dermatology and Laser Surgery. The Tria Skin Perfecting System consists of a salicylic and glycolic cleanser, a blue-light device, and a rejuvenating serum and works to "shrink sebaceous glands and break down the bacteria that cause acne and inflammation in the first place," explains Sobel. 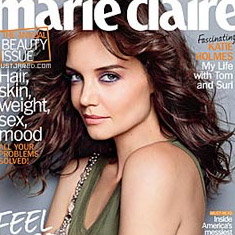 When old topical standbys-benzoyl peroxide, salicylic acid, sulphur-are defeated by persistent pimples, dermatologists will administer photo and heat treatments in their offices. New advances in blue-light therapy—which penetrates the skin's surface with a bacteria-killing light—allow domestic devices to emit a comparable amount of energy to those used by the pros. And while an in-office procedure will set you back roughly $1,000 for a full series, the new Tria Skin Perfecting System (from the same company that developed the only FDA-approved at-home hair-removal laser) and Tanda Clear Acne Light Therapy Treatment are less than $300 each. Clinical studies of both look promising: With four weeks of consistent use, they not only cleared zits but also improved overall skin tone by at least 70 percent. 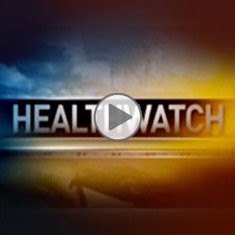 If you are looking for clear, acne-free skin the answer may be as simple as a ray of light. Dermatologist Dr. Eric Bernstein says at-home blue light treatment is a trend that's here to stay. "[Tria Blue Light] is a device made strong enough to have a [positive] effect, but safe enough and small enough and inexpensive enough to use at home." Expect to see improvement in skin in just two weeks with use of the Tria Blue Light. 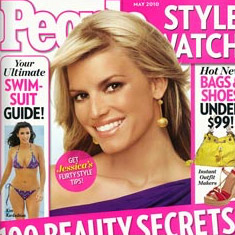 These high-tech skin gadgets live up to the hype! We've tried them all, and they get our stamp of approval. [Tria Skin Perfecting System] fights blemishes with blue light therapy. "My skin started to look clearer in just a few days. And I love that it comes with cleanser and serum," says Kimberley McLeod, editorial assistant.